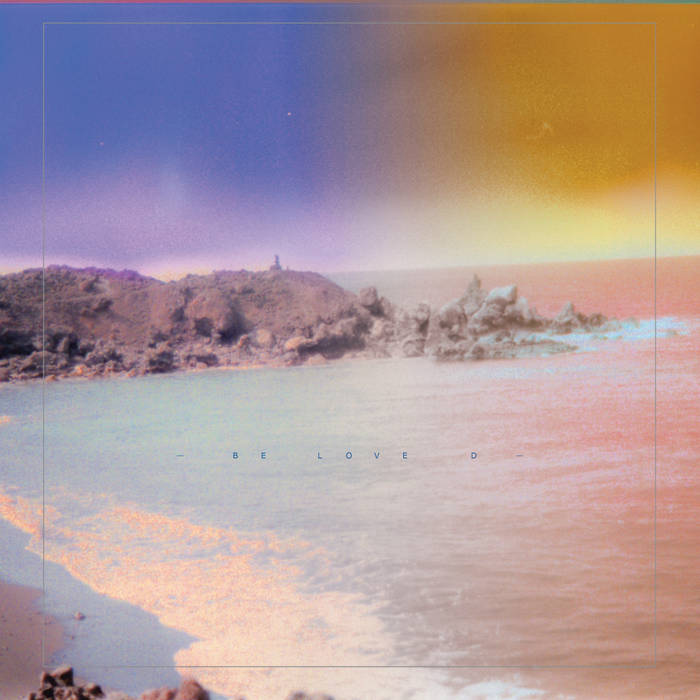 Beyond The Black Rain

Randall Dunn, the musician, producer, and engineer renowned for his work with Sunn0))), Tim Hecker, Six Organs of Admittance, and many more, has announced his first solo effort. Beloved, is set for release on vinyl and digital via figureight on November 9 2018. Following a turbulent period of change and loss the esteemed producer channeled his energies into a seven song meditation on “anxiety, paranoia, different shades of love, different realizations of mortality, how it can make you feel the stages of your life more deeply.”

With Beloved Dunn shifts his knack for emphasizing the human component of music toward mining emotional resonance from the subtle details and textures generated from early digital and analog synthesizers. “I wanted to make something more like prose or a Gerhard Richter painting with sound,” Dunn says of the album. “Being someone that composes with sound, I wanted to find a voice in it that felt personal, that felt human, especially with electronics, something that didn’t feel too mechanical.”

Produced, engineered and mixed by Randall Dunn
Assisted by Will Smith and Justin Morris

Randall Dunn is known for his production skills, engineering expertise, and his knack for emphasizing the human components in music—the flaws, the idiosyncrasies, and the intangible aura that haunts a room when musicians are at work. He’s lent his arrangement ideas to artists like SunnO))) and Earth and provided instrumentation on albums by Anna von Hausswolf, Tim Hecker, Stephen O’Malley & more. ... more

Bandcamp Daily  your guide to the world of Bandcamp